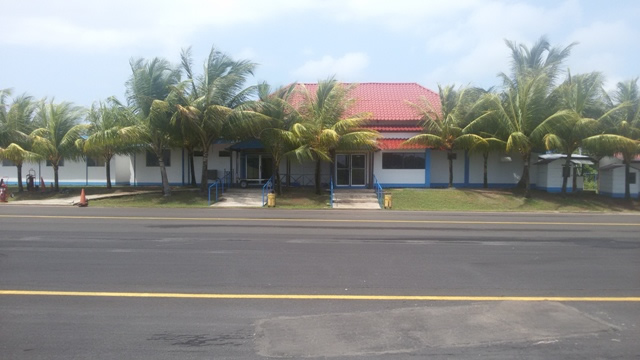 The Corn Island Airport is located at the center of the island of the same name about 70 kms. To the east of the Atlantic Coast of Nicaragua, in the Caribbean Sea, approximately 20 minutes by flight from the city of Bluefields.

It has an asphalted track and in regular state, with 1,900 mts. Of length by 30 mts. Wide with capacity to receive aircraft such as the Cessna Grand Caravan, Short 360 or Let 410 and AN-26, ATR-42, ATR-72. It is used daily for scheduled flights 3 times a day currently only the airlines La Costeña, as well as charter flights (aerotaxis) for general aviation aircraft.

The aerodrome has a control tower equipped with ground-to-air (VHF) and ground-ground (HF) communication equipment for the control and security of airport operations. Its hours of operation are from 6:00 a.m. to sundown, every day of the week.

INFORMATION OF INTEREST FOR THE VISITOR 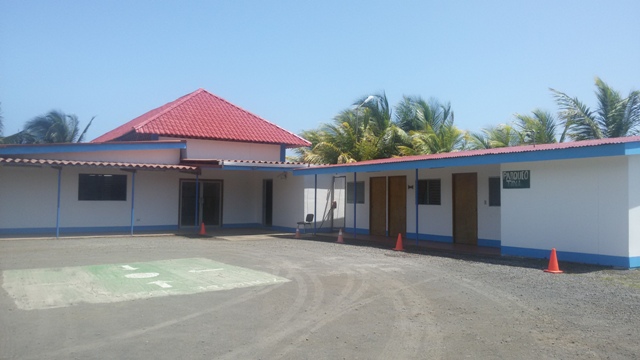 Corn Island for its great natural beauty has an almost virgin tourism potential, with expectations of a great development. Its main economy is based fifty percent in the fishing of shellfish and the other fifty percent the tourism.

Here is information * with some of the services available on the island of Corn Island:

• There is a shuttle bus that goes around the island. The cost of the ticket is C $ 10.00 per person. 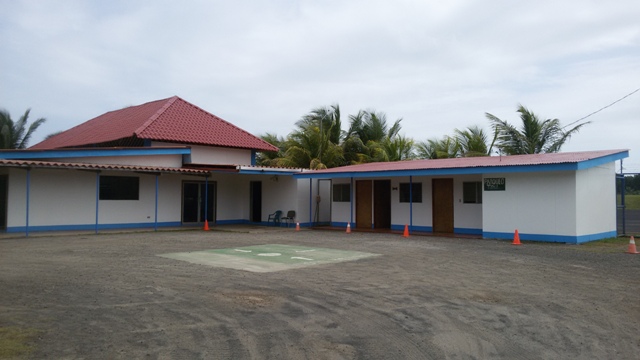 • The island of Corn Island has a perimeter of 15.5 km paved in its entirety, where most of the stores, shops, hotels, restaurants and bars are concentrated, thus allowing optimum conditions for the transitability of its inhabitants. 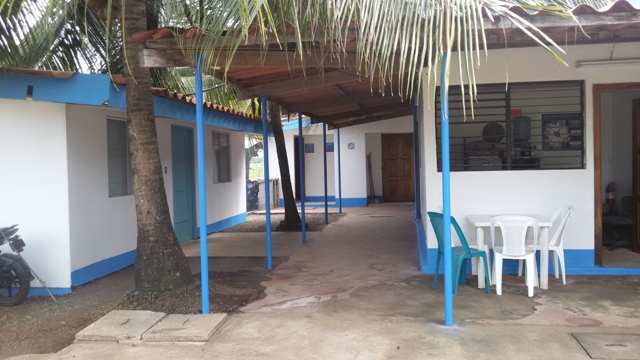 • The most visited restaurants along the beach are: Mary's Restaurants, Fishers cave, Sea side grill, Seva's, Big fish among others. 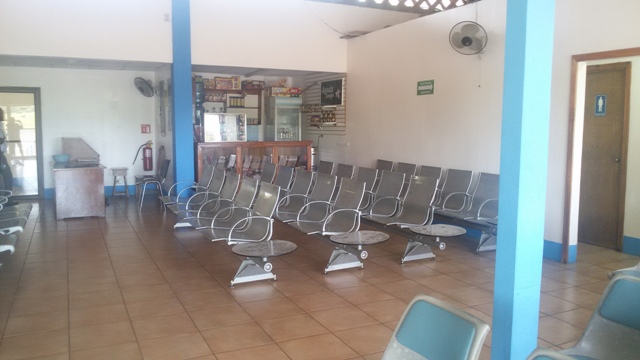 • Disco Bars: In the center of the island are the Darrien's Bar Rest & Karaoke, Sky Discoteque, Acuario Bar, Spekito Bar. In all usually Caribbean music, Rasta, Reggae, Soca and Garífona music are heard.

* Information of subject courtesy to changes without previous warning. The EAAI does not become person in charge of their exactitude and content. It is responsibility of the traveller to verify the same. 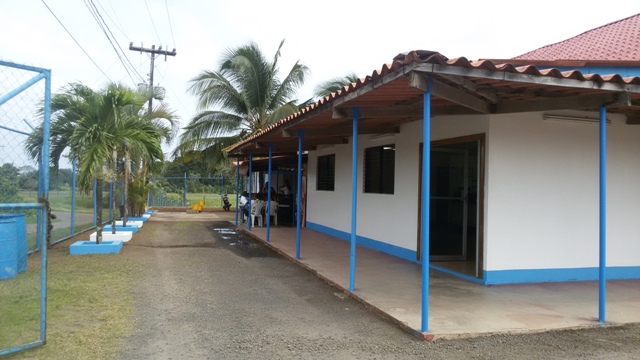 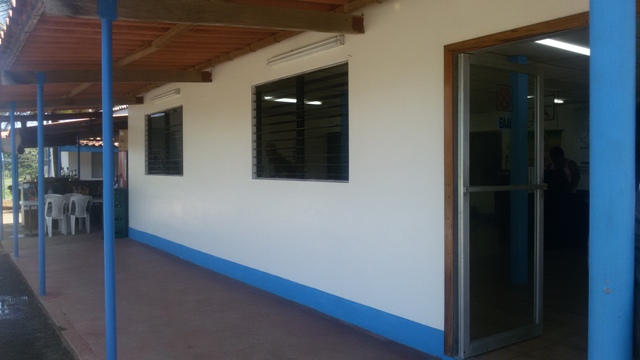 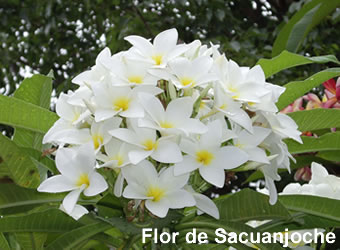